A few months ago I shared The Parent’s Sleep Survival Guide. I make babies who don’t sleep. I’m actually convinced my children are just allergic to the magic of sleep. Unfortunate, but true. And I’m rolling with it.


Since it had been a few months, I wanted to update this post to include Surviving Two Kids in One Room. As in, like a crazy person, I decided to move my non-sleeping baby into the same room as his big brother. My husband and I thought that perhaps if the baby wasn’t in our room all night long he’d sleep better. We thought wrong.


However, it hasn’t all been downhill and we’re pushing through. I determined to keep the boys in the same room and get used to each other and overall for them to sleep. One day.


With that, I thought I’d share a few things I’ve learned so far. If you’re going to have sleep-challenged kids sharing a room, hopefully this can make it a little less painful.


1) Decide who is going to bed first. Some nights the baby goes down first, sometimes the toddler. Either way, we’re definitely not putting them both down at the same time. We’re not quite there yet and I don’t think we’ll be there for a while. Instead, we try to determine who is more tired and likely to fall asleep first. My toddler has a pretty solid bedtime routine, but a flexible actual bedtime. Whereas we’re still figuring out the ropes with the baby and if we can get him to sleep, we’ll take it.


3) Get on your feet. I’m going to admit, it hasn’t been easy. I’ve been up and down a lot to get the baby. Whether to rock him back to sleep in his room or sit down and feed him, I’m getting up a lot. But I’m pushing through. And I know eventually he’ll have longer stretches of sleep and I won’t be getting up as much, but for now, I’m getting on up.


4) Make it exciting. I, admittedly, was a little wary as to how my toddler would react when we finally moved his brother into his room. But so far, it’s been okay. He’s kind of excited to have his brother in there with him. And we’ve told him how he needs to be quiet if his brother is already asleep.


Hopefully these tips help and hopefully you have kids who actually sleep. Here’s to a good night’s rest for everyone! 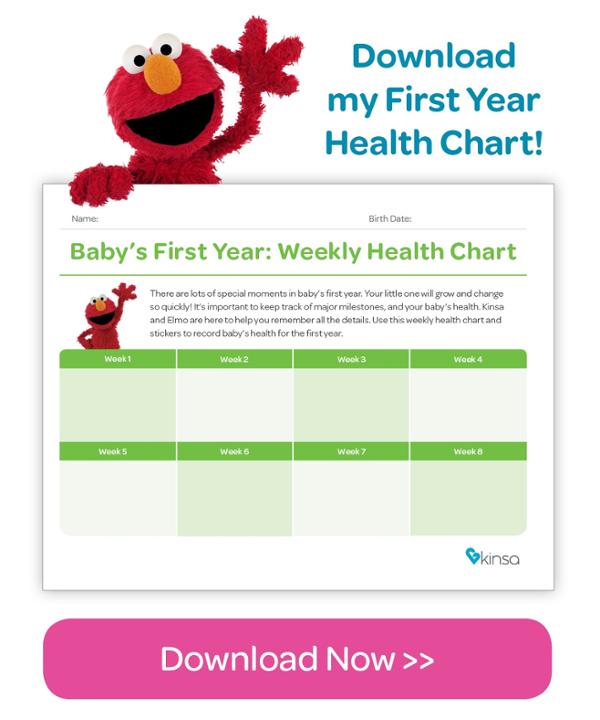